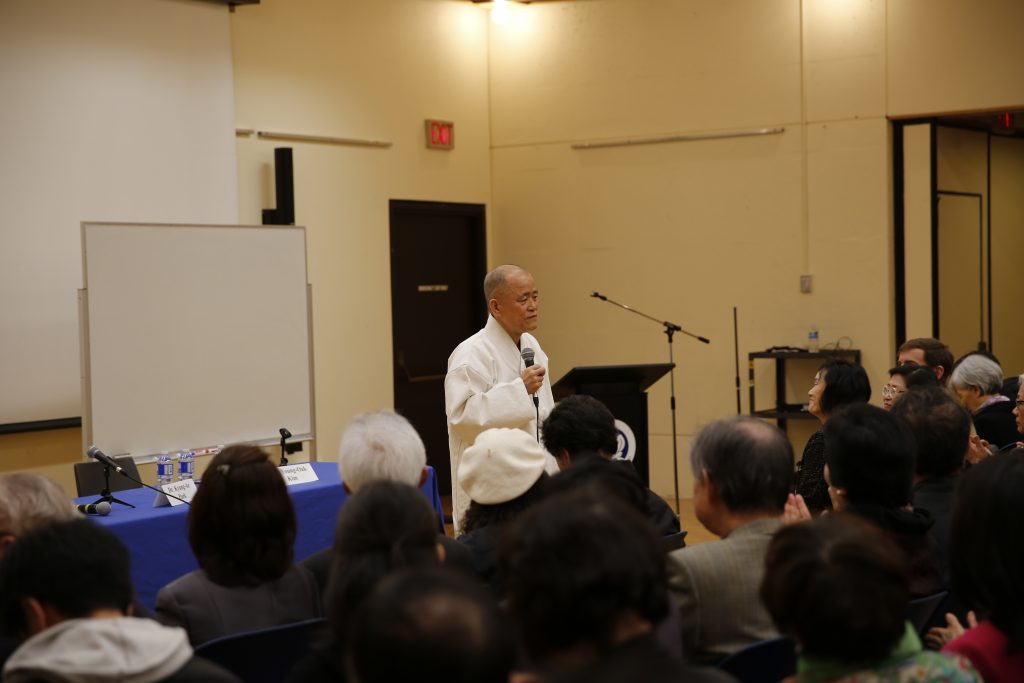 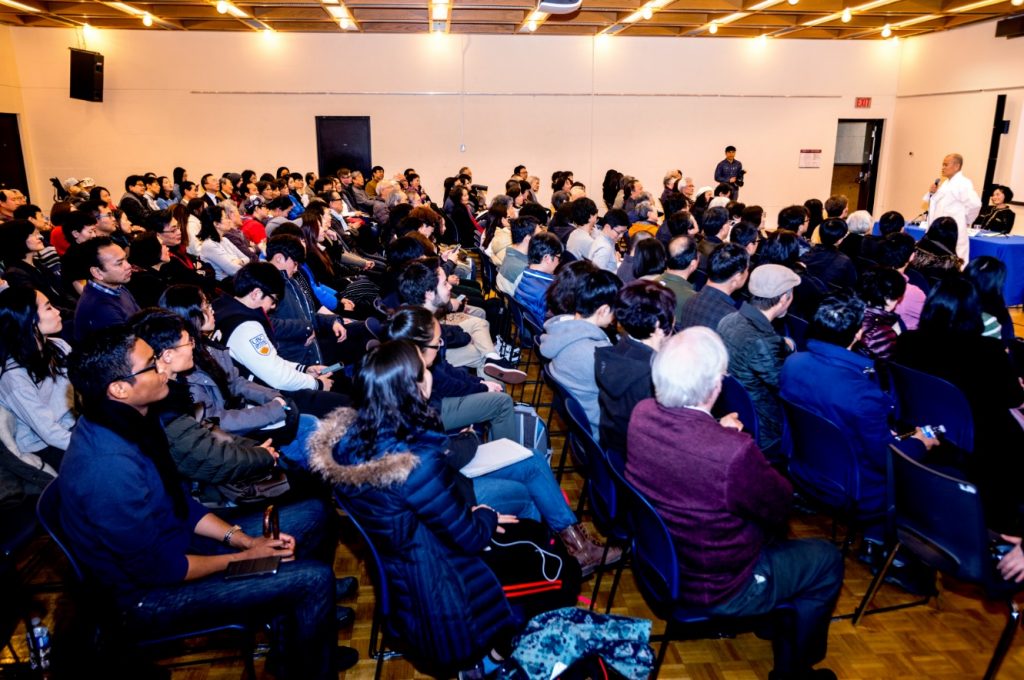 Young-Oak Kim金容沃, popularly known as “Master Doh-ol檮杌先生,” is widely considered as the leading contemporary philosopher in Korea. The best-selling book author of all time, he sold over 3 million copies of his 75 monographs. His works cover a large array of topics, including philosophy, history, medicine, religion, aesthetics, martial arts, movies, drama, and contemporary political issues. A series of his lectures on Confucianism, Taoism, and Buddhism were aired on national networks and garnered unprecedented acclaim. As a translator of Chinese classics into modern Korean language, his works are the most authoritative translations used in Korea. He earned a bachelor’s degree from the Department of Philosophy, Korea University, where he later served as a tenured professor, and received advanced degrees from the National Taiwan University, the University of Tokyo, and Harvard University.