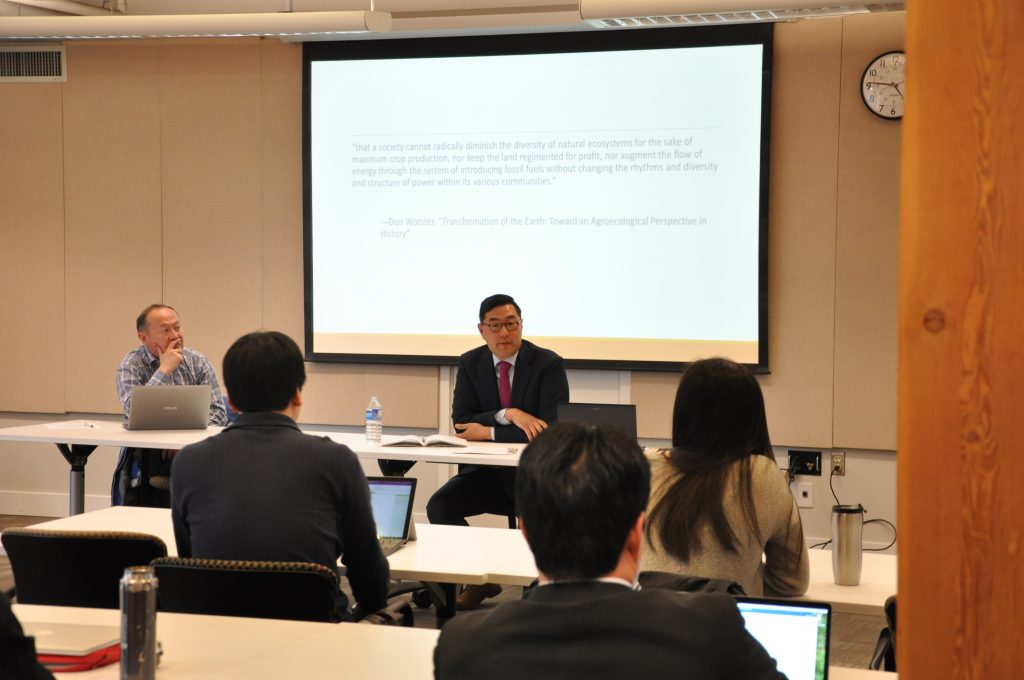 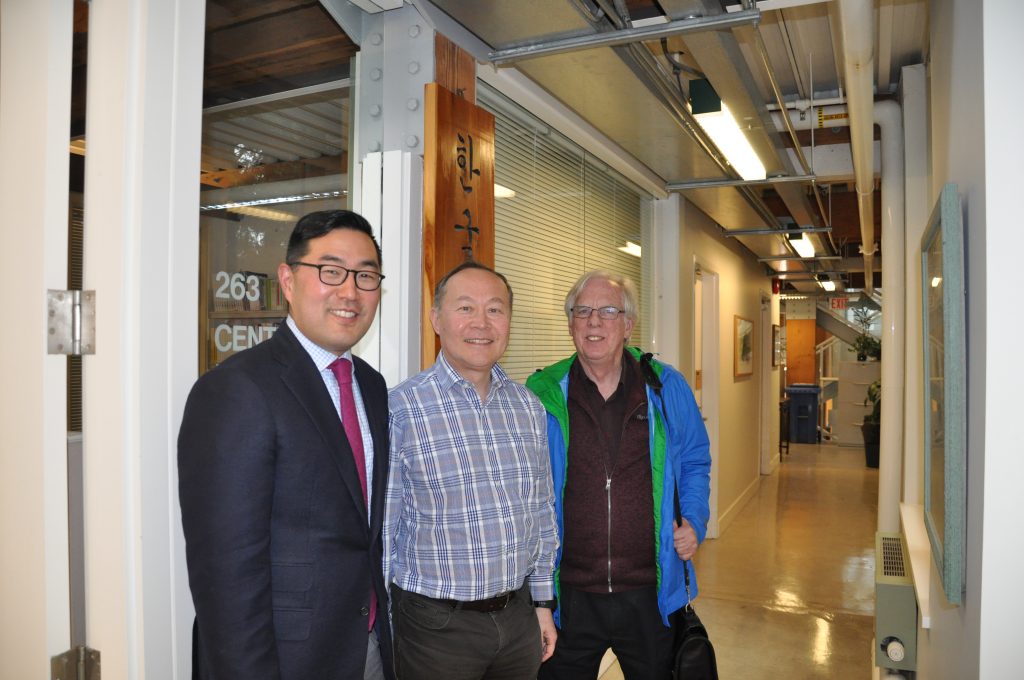 Albert L. Park is Associate Professor of History at Claremont McKenna College. As a historian of modern Korea and East Asia, his current research interest is centered on the relationship between culture and political economy and alternative forms of modernity. His next research project examines the origins of environmental movements in modern Korea and their relationship to locality and local autonomy. Dr. Park is Co-Principal Investigator of EnviroLab Asia—a Henry Luce Foundation-funded initiative at the Claremont Colleges that studies environmental issues in Asia through an interdisciplinary lens. He is the recipient of three Fulbright Fellowships and fellowships from the Korea Foundation and the Center for East Asian Studies at the University of Chicago. A native of Chicago, he received his B.A. with honors from Northwestern University, an M.A. from Columbia University and Ph.D. in History from the University of Chicago.

In this talk, he traced the rise of environmental consciousness and movements in South Korea after 1945. In particular, it locates the origins of environmentalism in rural South Korea with agricultural farming communities and cooperatives, such as Hansalim, leading the way. He concluded with a discussion on how the forms of locality and their push for environmental sustainability have influenced contemporary drives for creating an alternative economy for social renewal.