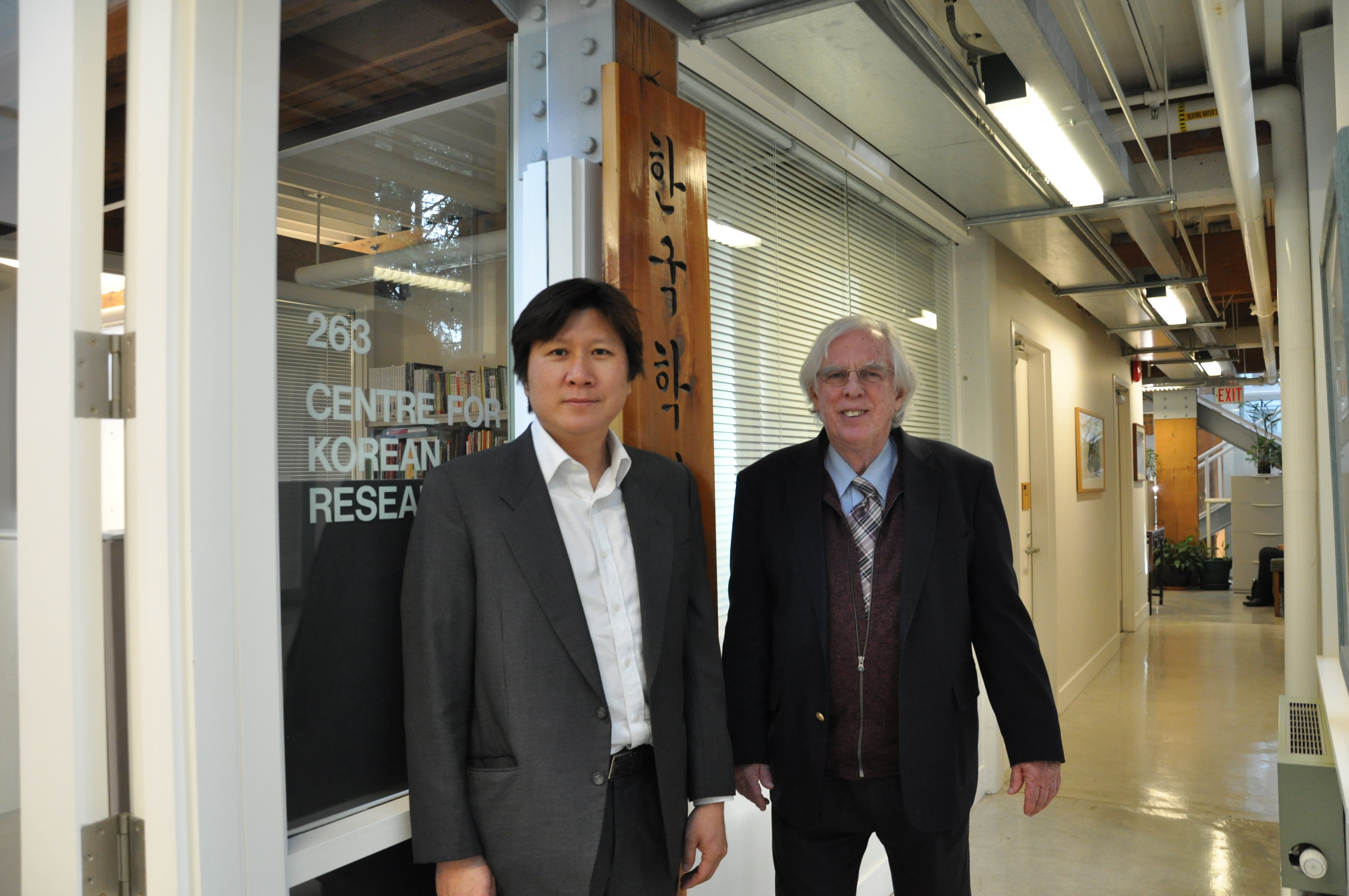 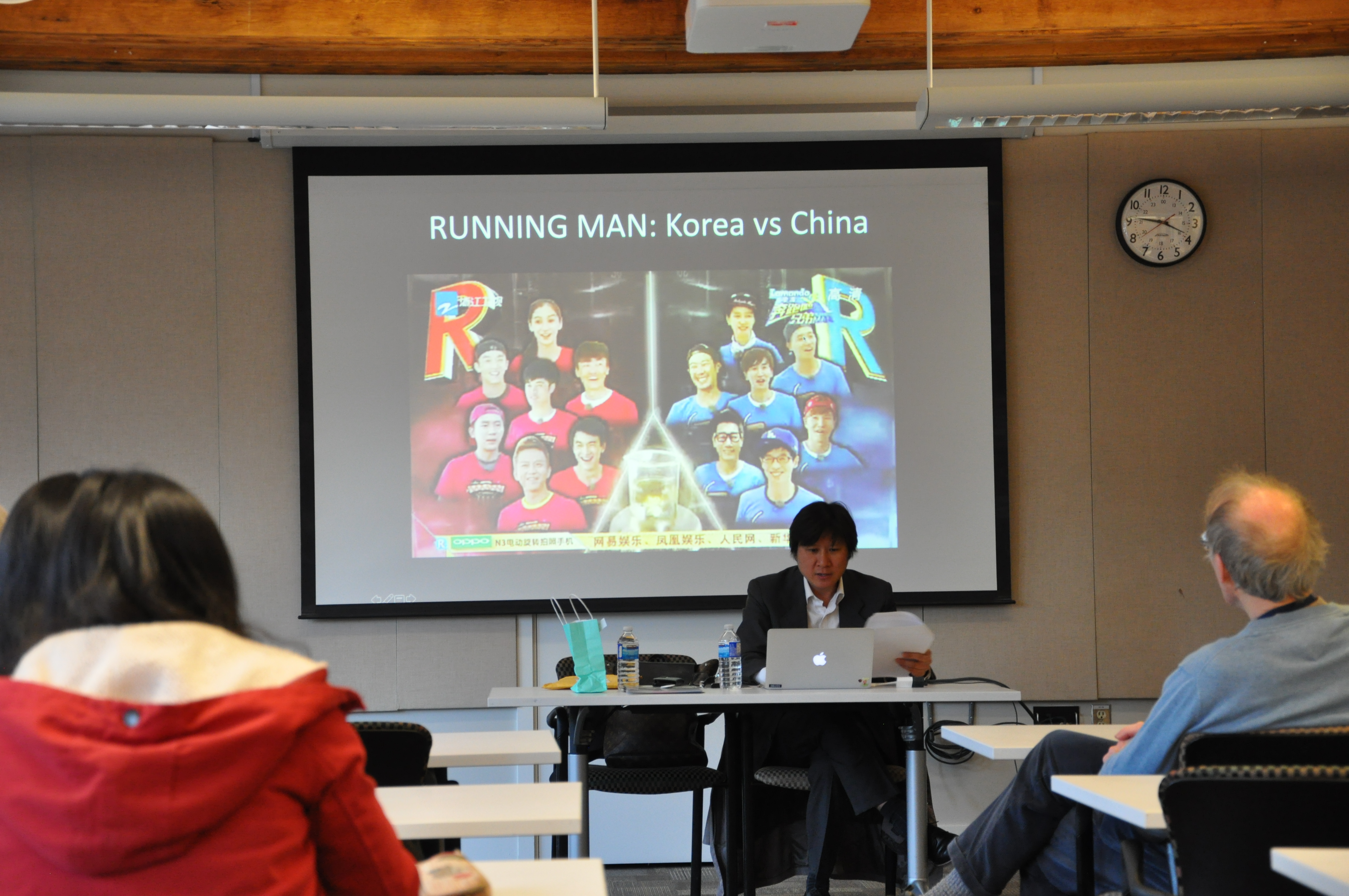 Kyung Hyun Kim is Professor of East Asian Languages and Literatures and of Visual Studies at the University of California, Irvine.  He received his Ph.D. at USC’s School of Cinema-Television. He is author of Virtual Hallyu: Korean Cinema of the Global Era (2011) and The Remasculinization of Korean Cinema (2004).  He is also the coeditor of The Korean Popular Culture Reader (2014)—all of the books published by Duke University Press. This talk probes into the transnational exchange of remakes between China and Korea. I compare this exchange to that of France and the United States, where French critics and filmmakers, as early as the days of André Bazin, condemned the Hollywood’s practice of remake as a debasement of the French ‘original’ and as a form of vulgar American commercialism. It examines the case of Chinese remake of Korean television content and explores the potential degradation of Korean culture by the wealthier Chinese media entrepreneurs who are appropriating and purchasing Korean variety shows as remake properties, although it is seldom brought up as a threat by either Korean or Chinese critics.  If the ‘one-way trajectory’ from the high-brow French original to the vulgar American adaptation was held up as an example of American imperialism, I trace how the ‘one-way trajectory’ from the creative Korean original to the debased Chinese remakes, is now made an exemplary of Chinese imperialism, but Korean imperialism.