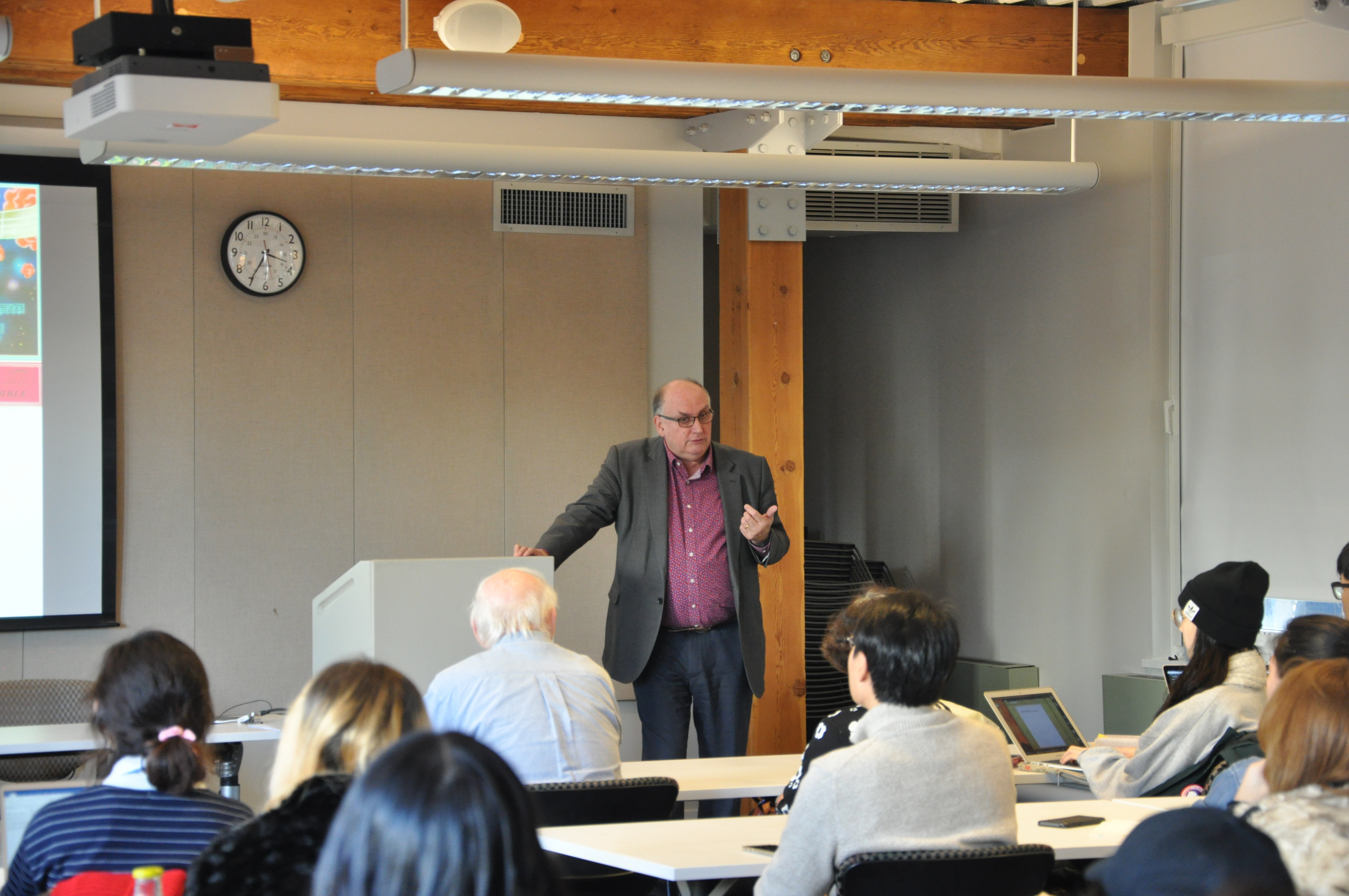 Professor Keith Howard is a Fellow of the National Humanities Center, North Carolina. He is Professor Emeritus at SOAS, University of London, and was formerly Professor and Associate Dean at the University of Sydney. He has written or edited 20 books, including Korean Musical Instruments (2015), SamulNori: Korean Percussion for a Contemporary World (2015), and Music as Intangible Cultural Heritage: Policy, Ideology and Practice in the Preservation of East Asian Traditions (2012). Over the last 30 years, he has published 150 academic articles and 185 book/music reviews, as well as writing for many newspapers and journals including The Times, The Telegraph, and Times Education Supplement. He has been a regular broadcaster on Korean affairs for BBC, ITV, Sky, NBC, and others. He serves on the boards of the British Forum for Ethnomusicology, International Council for Traditional Music and the British Association for Korean Studies, and sits on editorial boards for Music Theory Spectrum, Asian Ethnology, Papers of the British Association for Korean Studies and OMNES. In this talk, he explained about how in the early 1970s, as the North Korean ideology of self-reliance (juche sasang) bedded in and given that artistic integrity was to remain subservient to ideology, a new operatic genre emerged. This replaced individual creativity with a collective of composers and artists, and took patriotic stories – often the ‘true’ exploits of revolutionary heroes – the first being ‘P’i pada/Sea of Blood‘. Although never acknowledged, inspiration came from China, where five representative operas had marked the Cultural Revolution. ‘Sea of Blood‘ style operas mark a high point in North Korean artistic production, mixing music with dance and spectacle, popular melodies with folksong, and combining traditional instruments with a Western orchestra. ‘Sea of Blood’ operas remain celebrated today, and based on two field trips to Pyongyang, Dr. Howard analyzed their artistic components as he asks why the operas continue to be performed some 45 years’ later.