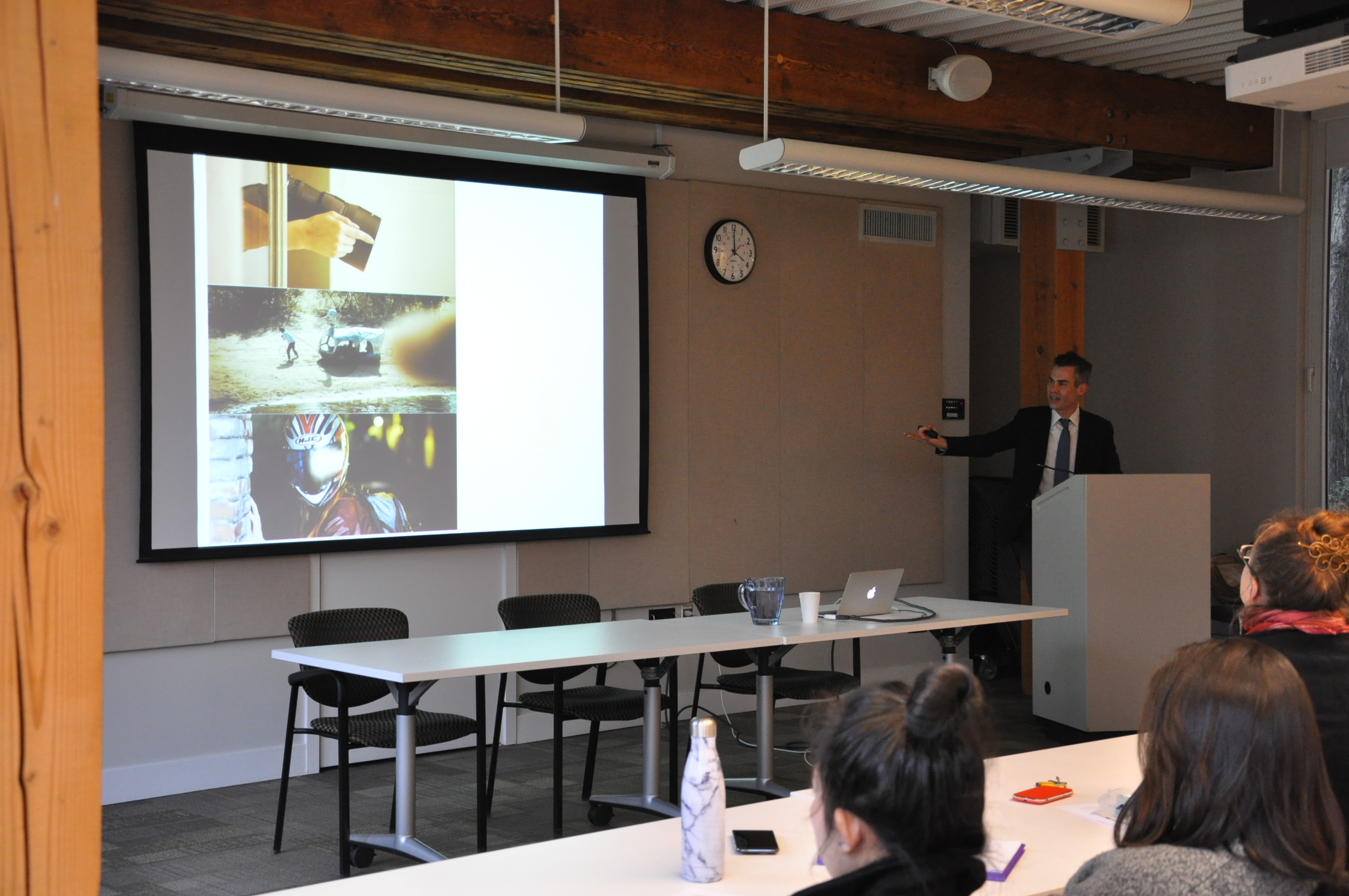 Christopher P. Hanscom is an associate professor in the department of Asian Languages and Cultures at UCLA. Author of The Real Modern: Literary Modernism and the Crisis of Representation in Colonial Korea (2013), and co-editor of The Affect of Difference: Representations of Race in East Asian Empire (2016) and of Imperatives of Culture: Selected Essays on Korean History, Literature, and Society from the Japanese Colonial Era (2013), his research has dealt with the relationship between social and aesthetic forms, questions of colonial literature, issues of race and empire, and the relationship between scientific thinking and literature in the modern period.